The oil pan gasket leak is a very common issue for car owners. It can be difficult to diagnose the problem, but there are some tell-tale signs that you should be looking out for.  There are many symptoms to watch out for if you suspect your car’s oil pan gasket is leaking.

These leaks can cause the engine to overheat, which will lead to more expensive repairs or even a breakdown on the road. If you suspect an oil pan gasket leak then keep reading the article to know more! 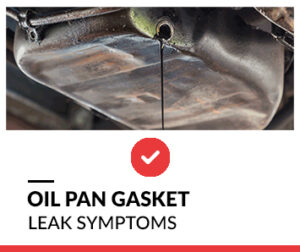 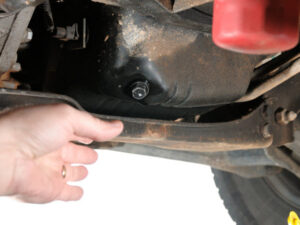 The oil pan gasket functions to keep oil in the engine. When this seal breaks down it can cause leakage. This is usually for one of three reasons: the gasket itself has failed, an engine component is wearing out or was not installed correctly, or that bolts have become loose. Each reason requires a different method to fix this problem.

Where is Oil Pan Gasket Located 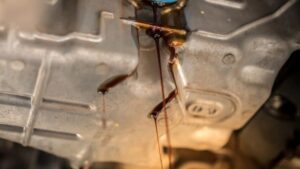 The oil pan gasket is located on the bottom of the engine, between the oil pan and the block. The gasket helps seal the engine oil in, preventing it from leaking out. If the gasket fails, engine oil can leak out, potentially causing damage to the engine. 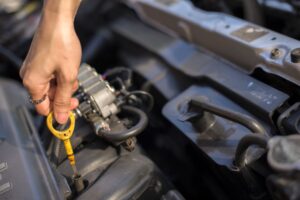 The first reason for this type of leak is the gasket itself. This is usually caused by age and will need to be replaced with a new one. However, if the seal was not properly placed on or removed, then it could prove useful to clean out any debris that may have gotten lodged between the gasket and engine surface. Applying a sealant may also help to keep the gasket in place.

The second reason for this type of leak is engine wear. This could be due to age, lack of oil maintenance, or even incorrect part installation. In this case, the only fix is to replace the faulty component. Be sure to check the entire engine for other problems that may have arisen while the component was being replaced.

The last reason for this type of leak is bad bolts. This can be caused by a number of things such as rust, over tightening, or even wear and tear. In order to fix this, the bolts will need to be tightened or replaced. Be sure to use the correct torque settings when tightening, as this can prevent future problems.

Symptoms of a Bad or Failing Oil Pan Gasket 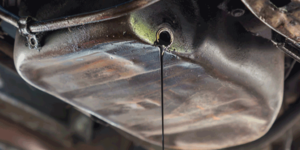 If you are experiencing any of the following symptoms, it is likely that you have an oil pan gasket leak:

If you are experiencing any of these symptoms, it is important to have your car inspected by a professional as soon as possible. Ignoring the problem could lead to serious engine damage.

How to fix the oil pan gasket leak 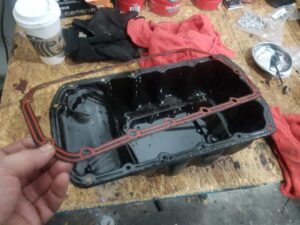 In order to ensure safety and performance, the oil pan gasket must be replaced if it is leaking. If you are experiencing any of these symptoms, the first step is to have your mechanic check for a leak. Oil leaks can damage other engine components and lead to costly repairs.

Oil pan gasket leaks are usually found at the oil pan gasket seam between the oil pan and engine block. This type of leak can be difficult to detect because it is small and often does not affect the way the car handles or drives.

If engine oil is leaking, there are three possible causes to look for. 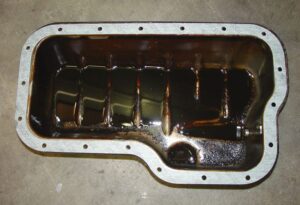 If you’ve decided to replace an oil pan gasket by yourself, we’ve got a simple guide for you!