Looking for a step-by-step guide on how to change the oil in your 2014 Toyota Corolla? You’ve come to the right place! Changing your car’s oil is an essential part of regular maintenance, and can help keep your vehicle running smoothly. In this guide, we’ll show you how to do it quickly and easily.

In this guide, we will show you how to perform an oil change on your 2014 Toyota Corolla. This is a simple procedure that can be completed in about an hour, and it only requires a few basic tools. We’ll walk you through each step of the process, so you can feel confident doing it yourself. 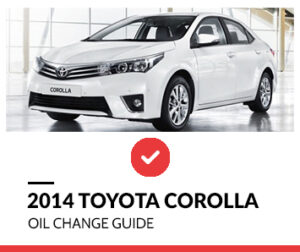 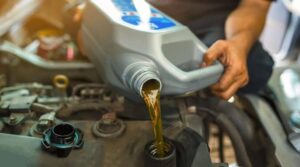 To know your 2014 Toyota Corolla oil type take a look into your owner’s manual. The oil type for your engine will be listed in the maintenance section.

Toyota recommends using SAE 0W-20 Toyota Genuine Motor Oil for the 2014 Corolla. This is a synthetic oil. Toyota also states that if 0W-20 is not available, SAE 5W-20 may be used until the next oil change when 0W-20 is available.

Toyota Genuine Motor Oil Fuel Economy SAE 0W-20 meets the lubrication requirements of petrol and diesel engines, including turbocharged engines, the most up to date lean burn petrol engines and engines equipped with catalytic converters. Also Mobil 1 is a certified partner of Toyota, so note that there’s a full range of Mobil 1 motor oils are suitable for Toyota vehicles which meet many of Toyota’s viscosity and specification requirements. 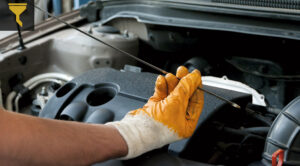 Oil changes are one of the most necessary and crucial services for your car. A synthetic oil change should be done every 7,500 – 10,000 miles (Toyota’s recommendation). If you drive on traditional gas alone; however they recommend changing it more often than not when using premium fuel which can extend an engine’s life by increasing its performance level with less wear-and-tear from octane levels or other type so chemical properties. 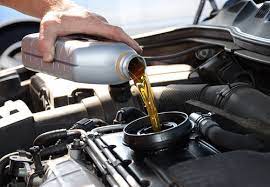 Motor oil is one of the most important things to watch out for when you are maintaining your engine. Even though it may not be on the forefront of everyone’s mind, oil needs to be taken into account by anyone who owns a car or other type of motorized vehicle. The truth is that motor oil does so much more than just lubricate the engine. The fact of the matter is that it actually does much more than just protect the engine as well. That’s why it’s important to choose the right one for your car. 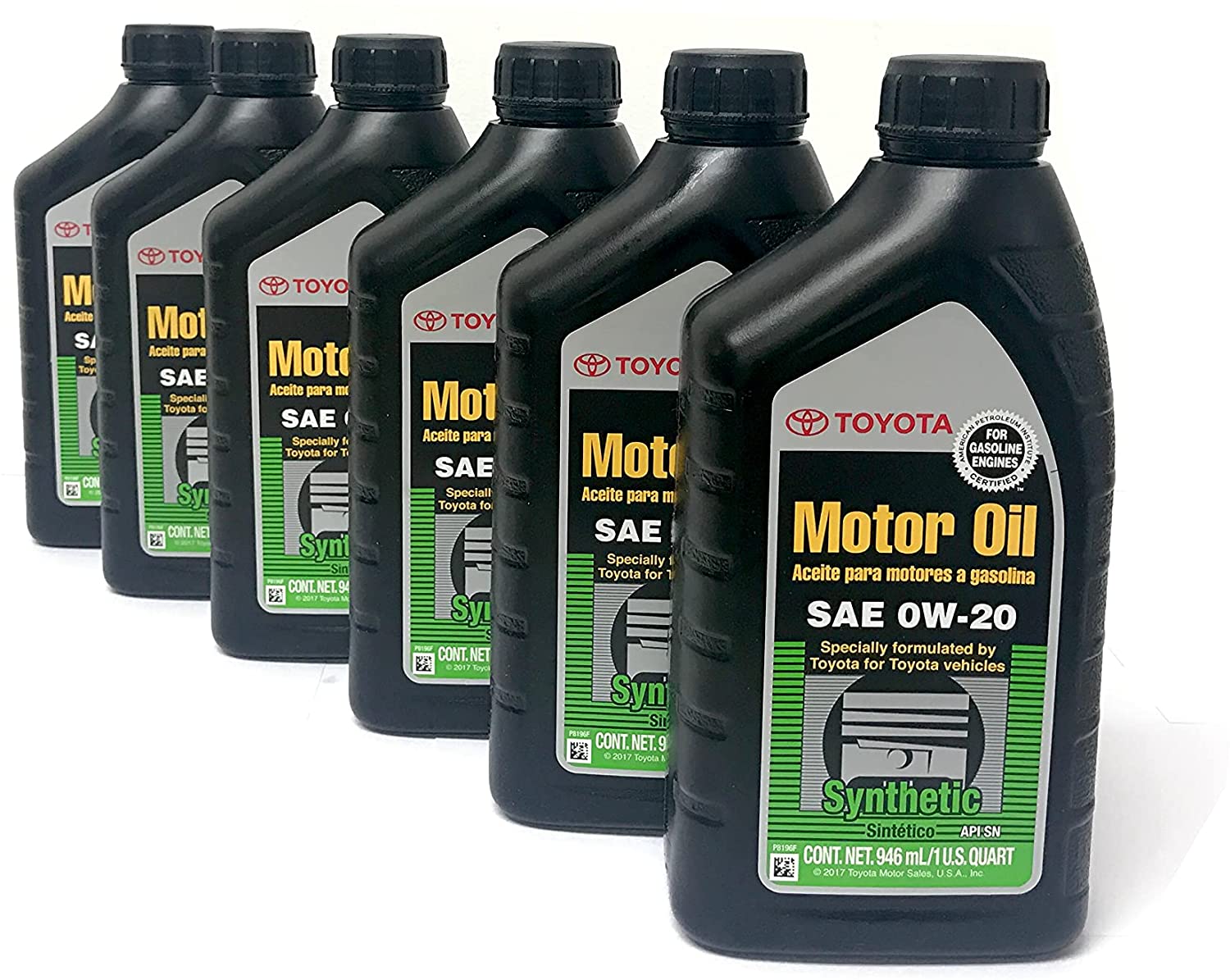 Oil filter (by manufecturer) – If you are looking for which oil filter is perfect for your 2014 Toyota Corolla then check out this TOYOTA Replaceable Element Oil Filter. 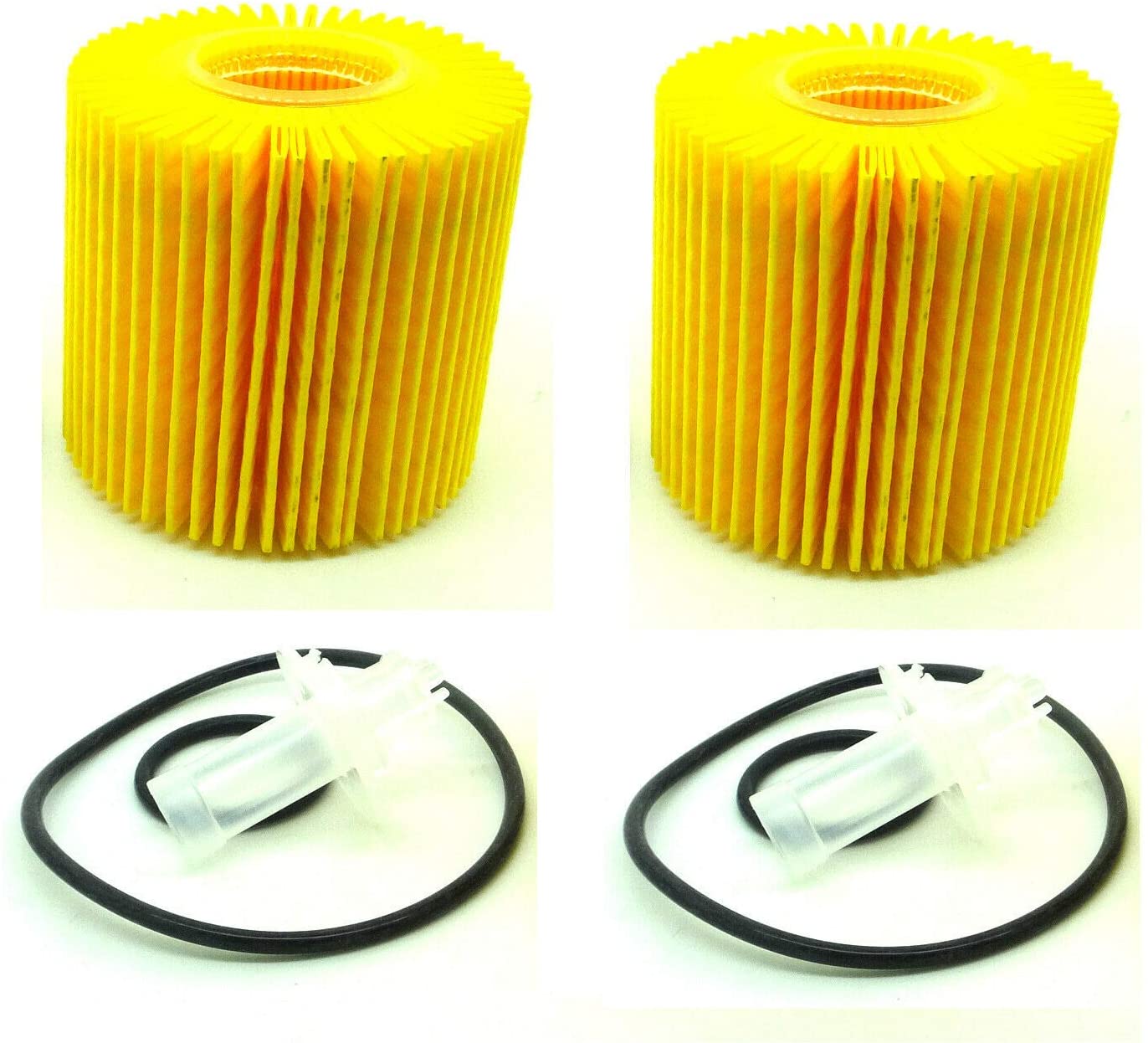 TOYOTA Replaceable Element Oil Filter
Genuine Toyota filters are engineered to the high quality standards of the Toyota Company and are recommended by Toyota as the original equipment replacement filter for Toyota vehicles.
CHECK PRICE

How to Change Oil by Yourself – Step by Step

In this guide, we will walk you through everything you need to know in order to change your car’s oil like a pro.

We’re going to be changing the oil on this 2014 Toyota Corolla. Tools we’re going to be needing our two jack stands, a chop block, your drain pan and your funnel, your choice of 0W-20 oil, the oil filter, three eight socket wrench, the oil filter adapter and last but not least a 14 millimeter socket. Before we started let’s make sure the handbrake is on. And, of course, let’s grab the chalk block and place it behind the rear tire.

Alright, let’s make sure both jackstands are up and let’s open up the hood and let’s remove the oil cap. We’re going to be removing the oil filter first make sure the adapter is on tight and of course have the drain pan ready.

Once it’s all loosened up, just use your hands to completely remove the oil filter now grab your socket wrench and your 14 millimeter socket and let’s loosen this guy up.

And one just loosen up same procedure just use your hands to remove the bolt completely. Now it may take up to 15 minutes for it to completely drain. In the meantime let’s change the oil filter. Let’s get started by removing the old oil filter has also removed the old ring. Let’s grab the new O ring. And let’s make sure we rub some oil around it. And let’s make sure the new O rings on the same spot as it was.

Now grab the new filter and put it right on. Now that it’s fully drained, let’s make sure the new washers on the bolt and let’s tighten this up. Let’s grab the new filter. Now we’re going to hand tighten it first. Once you hand tighten it, grab your socket wrench and finish tightening it from here now that everything’s been tightened up, let’s grab the microfiber towel and let’s clean up any of the mess. 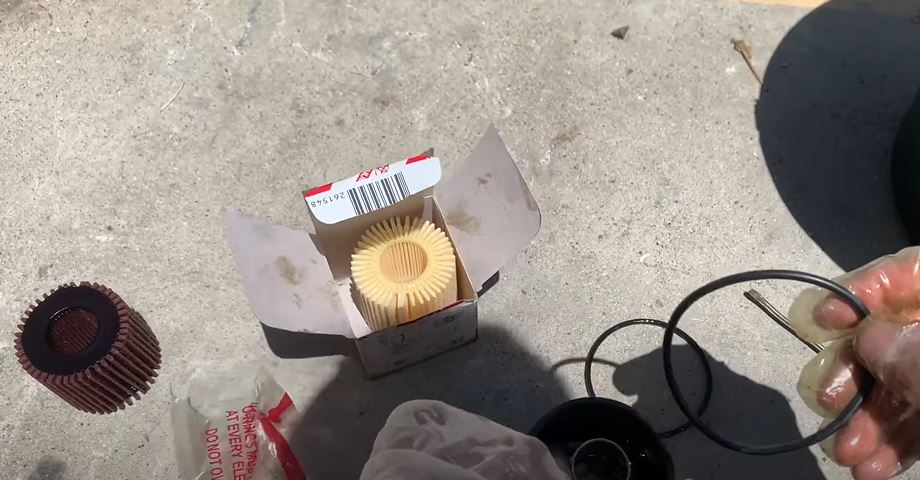